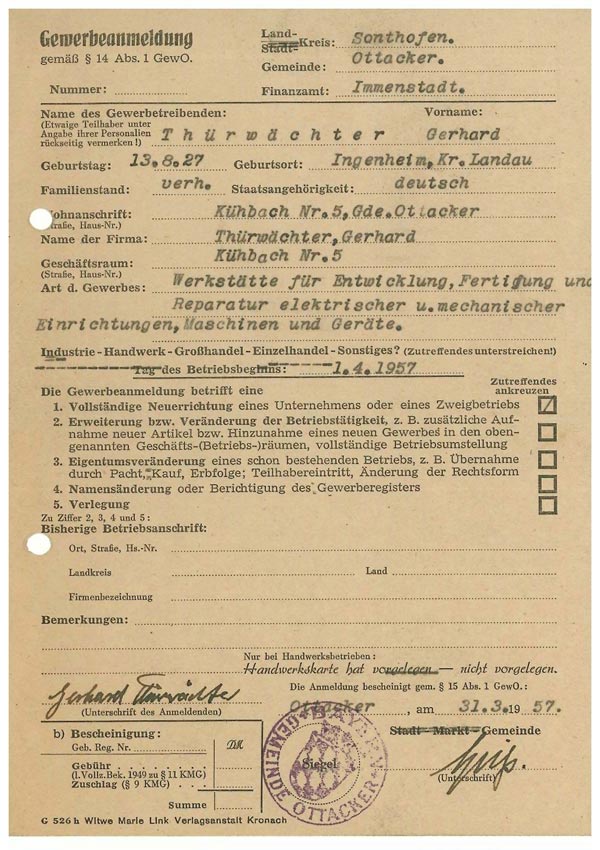 31.03.1957
First official business registration was made as a "Workshop for the development, production, and repair of electrical and mechanical equipment, machinery and equipment" by Gerhard Thürwächter in Kühbach/Germany. 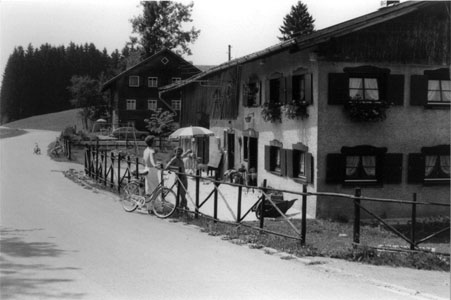 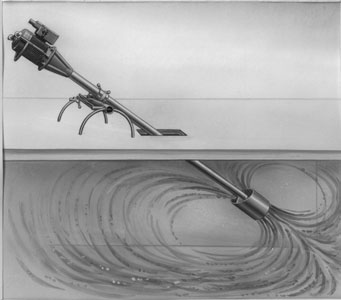 01.04.1957
Start of construction of agitators and hand-carts. This included the development of the first electric agitator, the Rekordmix (see picture below). During this first year, farmer Clemens Merk joined the company.
A few years later, the company, manufacturing agitators, had its first customers in the Netherlands, England, Ireland and Norway. 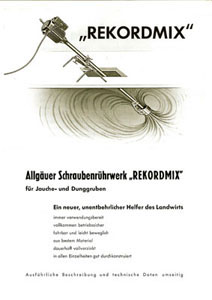 1963
The 2nd generation of Rekordmix was put on the market, the Rekordmix B. Shown is the oldest traceable advertising for SUMA agitators.

1965
Expansion of the company: The headquarters moved to an old farmhouse in the village of Sulzberg/Germany. The barn was converted to the workshop and now provided space for 15 skilled workers. During this time, Clemens Merk left the company.

1976
The construction of corporate buildings in the commercial area of Sulzberg is started. With a market share of 70-80 %, the Thürwächter Sondermaschinen GmbH has taken a leading role. The move to the new facility took place in 1976.

1978
Development of the first Tower Mixers.

1982
Development of Giantmix SG as an alternative to the submersible mixers of other companies.

1991
Dipl Ing (FH) Paul Thürwächter joined the company. He was appointed Managing Director in 1993 and in 1998 he acquired the assets of the company from his father.

1992
The company has grown to approximately 25 employees.

2000
Improvement of the agitators and design of new products.
Expansion to America through SUMA America Inc. as legal entity.

2010
Foundation of the subsidiary BRASUMA Ltda.

2020
SUMA expands its agitator technology portfolio with the new PRESSURA pump range.
Inauguration of the new assembly hall with office complex at the headquarters in Germany. 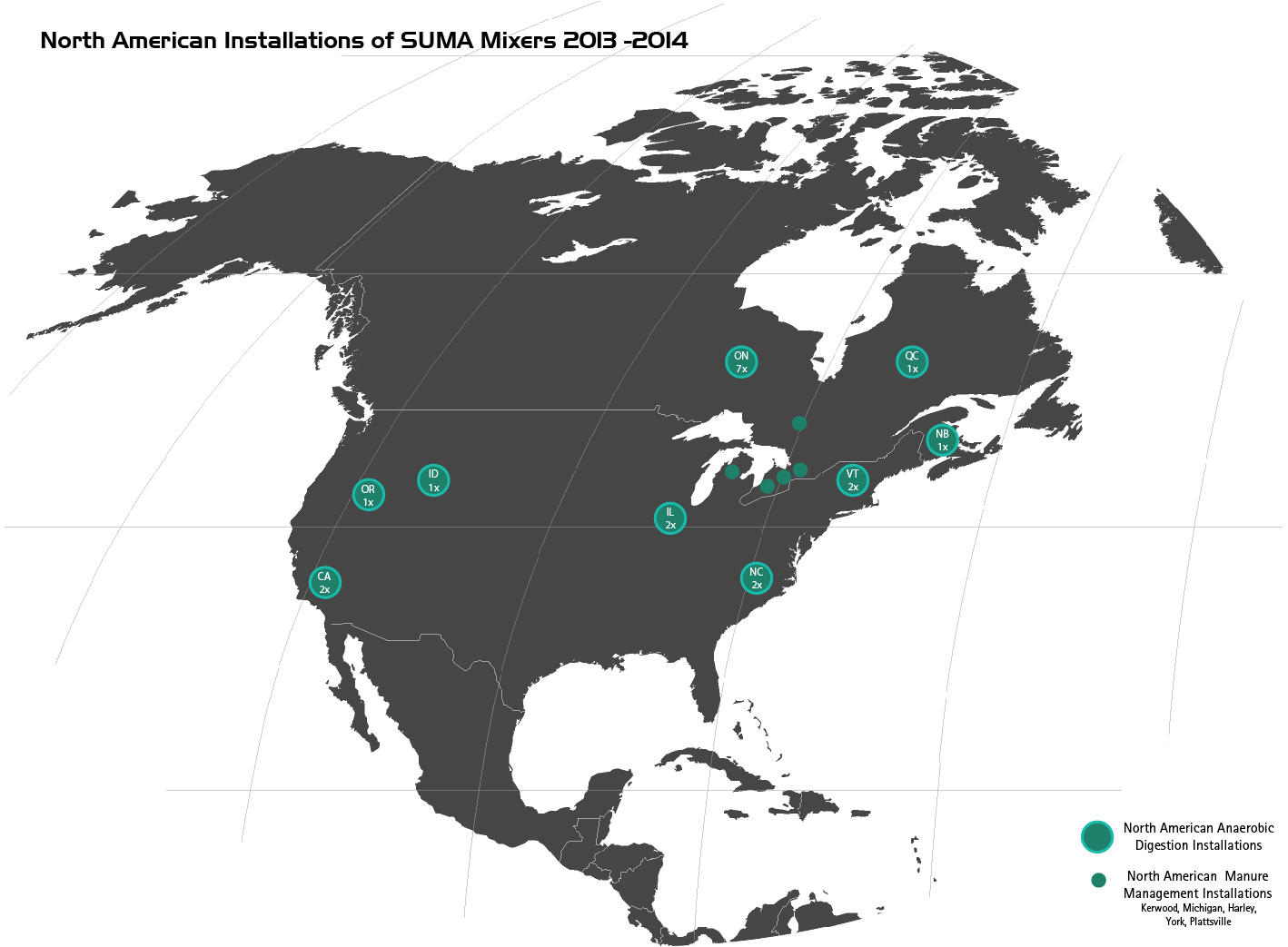