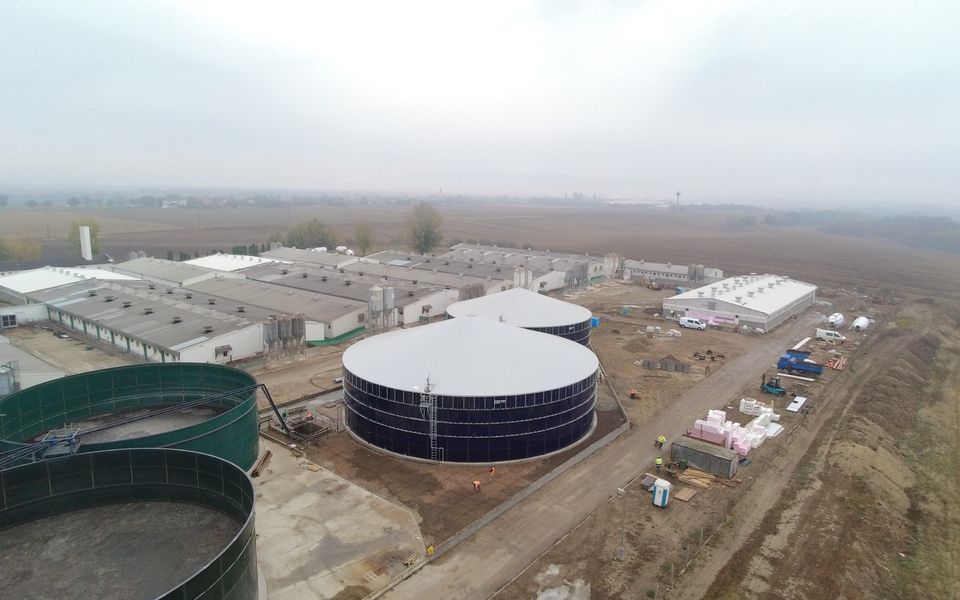 Relieving the burden of waste management through biogas plants

Pingdu is one of the most powerful agricultural centers in Shangdon Province and among the regions with the largest amount of manure and crop residues such as corn straw, sugar beet pulp or straw.

The tons of crop residues not only pose a major challenge for local waste management, but also for the environment: farmers illegally burn crop residues in many places, causing severe environmental and air pollution. To circumvent these problems and increase the usefulness of straw, a 37-hectare biogas plant with threee digesters and three secondary fermenters was commissioned in october 2017. Up to 5,283441 gal of natural gas is produced here per day, which is fed directly into the gas grid. Incidental waste heat is used directly to heat the fermenter.

An GIANTMIX FR SP and an OPTIMIX 2G with GDD are installed in each of the six tanks. The gas-tight GDD ceiling feed-through allows maintenance of the submersible agitator without lowering the level in the vessel. In addition, the polymer coated agitator propeller of the GIANTMIX FR SP is especially suitable for highly abrasive media such as corn straw and is corrosion-resistant. 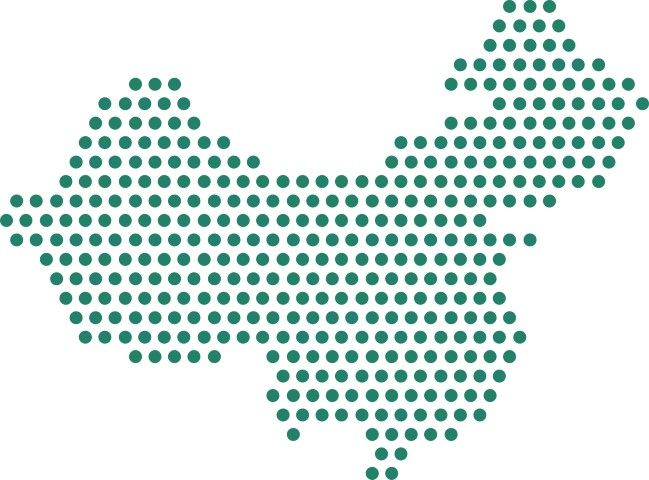